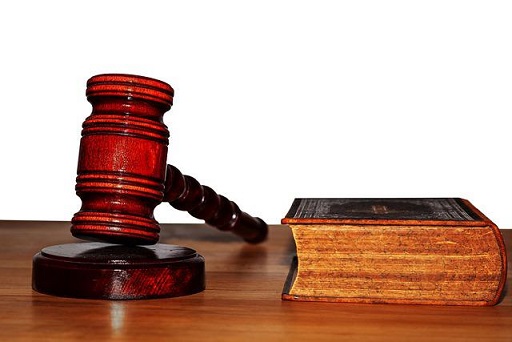 The Honourable André Denis, retired judge of the Superior Court of Quebec, undertook two mandates and reviewed almost 10,000 files in order to compile his report covering the nine dioceses that comprise the two ecclesiastical provinces.

Under the first mandate, the Honourable André Denis reviewed the personnel files of all living individuals who have served in the various dioceses, both those active in ministry and retired. He identified those files that contained some indication of sexual abuse having taken place and verified whether the complaint had been investigated and whether follow-up occurred.

“The bishops’ only instruction was that no one was to be excluded from the scope of this study, given that any instance of sexual assault committed by a person in a position of pastoral authority is one too
many. Concern for victims was to be paramount in guiding my work,” Mr. Denis said.

Under the second mandate, the Honourable André Denis conducted a statistical audit to identify the confirmed or well-founded instances of sexual abuse attributed to bishops, priests, permanent deacons, pastoral personnel and staff working in parochial-related ministries between the years 1940 and 2021.

Members of religious communities who were employed by a diocese and/or worked in a parish were also included in the statistical audit. It does not, however, include the personnel files of institutions run by religious congregations in the various dioceses, such as colleges or boarding schools.

All pertinent files for 6,809 individuals were reviewed. The audit identified 87 individuals – 1.28 percent of the mandated personnel – whose files contained documentation of confirmed or well-founded allegations of sexual abuse having been committed against minors or vulnerable adults since 1940.

“I had access to all areas, filing cabinets, vaults, secret files and bishops’ notes compiled throughout the years – everything,” Mr. Denis confirmed. “I asked questions; I opened all doors. No one attempted to prevent me from carrying out my work.”

Archbishops Christian Lépine of Montreal and Paul-André Durocher of Gatineau deeply appreciate the rigour and expertise that the Honourable André Denis and his team employed in carrying out the extensive work that this audit required.

“We needed this independent review in order to assess the scope of the problem in each diocese and to take concrete steps forward in the pursuit of truth, transparency and transformation, striving to do everything possible to ensure that all the files in our possession have been properly reviewed,” Archbishop Lépine stated.

Archbishop Durocher added: “The goal of the review is to ensure that no member of the pastoral personnel currently serving in our parishes has been the object of substantiated allegations of sexual abuse. Our parishioners can be confident that a thorough audit process has been carried out.”

The bishops are well aware that not all incidents occurring over the last 80 years have been reported to diocesan authorities. It is also possible that there is no record of some reports that had been made. Given that awareness of the issue of sexual abuse has greatly evolved, as well as the efforts to combat it, the bishops recognize the real possibility that other victims of abuse will come forward to report the traumatic experiences they’ve suffered.

The Honourable André Denis presented the compiled results to the bishops. The results have been subsequently confided to the person designated in each diocese to receive and listen to complaints and, thereafter, to refer them to the committee responsible for investigating the files.

“Experience has taught everyone how crucial it is to adhere to an attitude of ‘zero tolerance’.”  (See the document Protecting Minors from Sexual Abuse, Chapter One, Lesson Two, pp. 34-35, published 2018 by the CCCB)