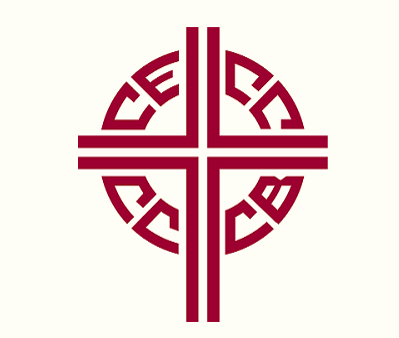 The Indigenous Reconciliation Fund Board of Directors is pleased to announce that the Fund is officially accepting proposals and distributing funds for projects in support of healing and reconciliation. Projects are determined locally in consultation with First Nations, Métis and Inuit Peoples, and the first proposal received approval on July 15, 2022.

The Fund has already collected $4.6 million from Catholic dioceses across the country, as part of a nationwide commitment to raise $30 million over the next five years. Project proposals from Diocesan / Regional Reconciliation Committees are being presented to the Fund, as part of an effort to support and encourage local collaboration between Catholic entities and Indigenous partners. All applications for funding must first be submitted through local Diocesan / Regional Reconciliation Committees.

“The Indigenous Reconciliation Fund is a critically important effort in support of the path of healing and reconciliation between the Catholic Church and Indigenous Peoples,” said Chief Wilton Littlechild, Chair of Board. “We are pleased with the progress made to date, and are looking forward to distributing funds as quickly as possible in support of reconciliation projects across the country”.

The Fund has been designed to meet the highest standards of transparency and good governance and is overseen by a Board of Directors made up of Indigenous leaders across Canada. The most recent addition to the Board is the Honourable Graydon Nicholas, CM, ONB, LL.D, who has a lengthy history of working for justice for First Nations and other people.

“As the former Lieutenant Governor of New Brunswick, lawyer, judge and Indigenous leader, Mr. Nicholas brings a wealth of expertise and perspective to the important work of the Indigenous Reconciliation Fund,” said Bishop William McGrattan, Vice-President of the Canadian Conference of Catholic Bishops. “It is our sincere hope that that the governance and oversight offered by all the accomplished and highly respected Indigenous Directors who have agreed to serve on the Board, will help the fund to meaningfully advance healing between the Catholic Church and Indigenous Peoples.”

Other Board Directors whose positions have been previously announced include:

On September 30, 2021, the Canadian Bishops announced a $30 million national financial pledge to support healing and reconciliation initiatives. In keeping with that commitment, the Fund will accept donations raised from 73 dioceses across Canada, while publishing annual reports and cooperating with an audit by an independent accounting firm each year.